This summer, we saw Kieran Tripper move to Athletico Madrid on a three-year deal at a reported fee of £20m plus add-ons. After Kyle Walker left to join Manchester City in 2017, Tripper quickly established himself as Mauricio Pochettino’s first-choice right-back.

It’s the second game of the season, with Kyle Walker-Peters (KWP) sitting in at RB as replacement for Tripper whilst Serge Aurier is currently out with injury. In the first game of the season, KWP proved himself to be the breathe of fresh air that the team needed at right back.

Writing this at half time in the Manchester City vs Tottenham game, I’m still unsure whether not purchasing another RB could be problematic. Although Pochettino has a fairly diverse set of players to play across various defensive and wing back positions, should he have purchased another player to replace Trippier.

In the first half of the Spurs vs City game, it’s becoming evident that with the wingers are breaking down that right hand side with KWP and Sissoko. I do believe that given a chance, that KWP will prove himself to be a strong replacement for Trippier.

However, with Aurier being injury-prone and not making his presence in the team big enough at Spurs. Can we expect a fully fit Aurier to be the saviour for Spurs right back issue?

Should Spurs be hunting for a new RB in the January Transfer Window? 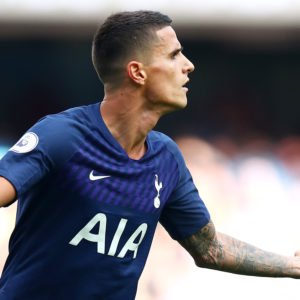 No. KWP and Aurier got this! 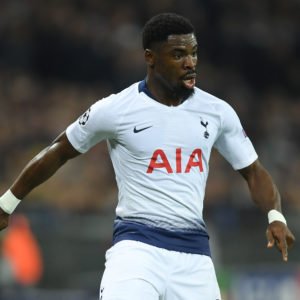