As reported by Skysports, Alli was substituted at halftime of yesterday’s final Premier League match of the season against Everton.

It was a match that Spurs eventually drew 2-2, with Eric Dier and Christian Eriksen scoring either side of goals from Theo Walcott and Cenk Tosun. 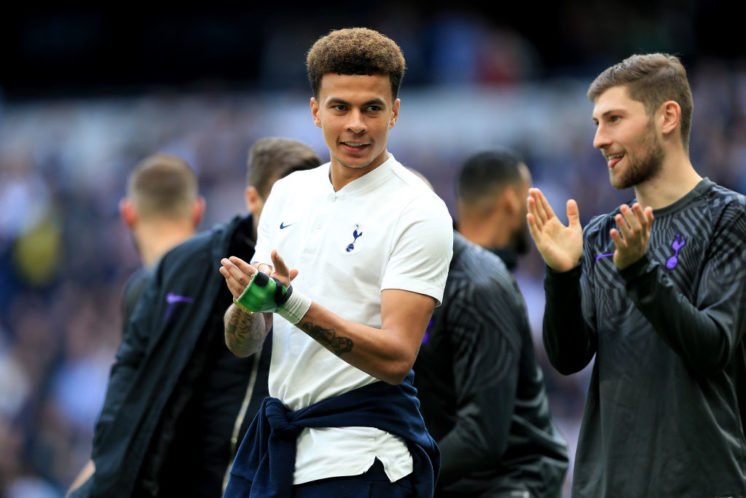 Pochettino explained that the ex-Milton Keynes Dons man had been feeling ‘strange’ during the warm-up at Tottenham Hotspur Stadium and was withdrawn as a precaution.

The midfielder has made 25 top-flight appearances this term, scoring five goals and providing three assists.

Spurs reached the final of the Champions League, which will be played at Atletico Madrid’s Wanda Metropolitano Stadium in just under three weeks time, thanks to a Lucas Moura hat-trick away at Ajax last week.

On the fitness of his player, Pochettino said:

He didn’t start in the warm-up, he was feeling strange and then his performance was very poor in the first half because he can’t cope with the situation.  So because of caution, he was out. I think it is not a problem. We need to assess him, but I think he was tired, but for the circumstance again we played with him.  I think in a normal condition he was for sure not starting the game, but we started with him and, before that problem starts something, at half-time we made the change.

Would you start Dele Alli against Liverpool if he is fit? 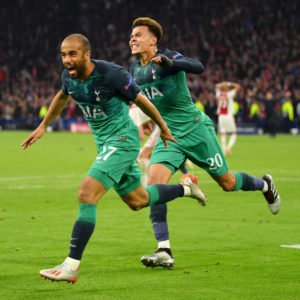 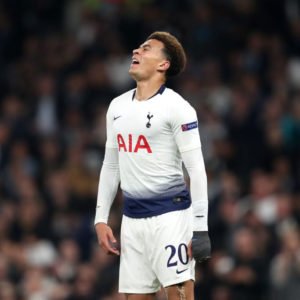