Tottenham Hotspur defender Danny Rose has had his say on reports linking him with a move away from the club this summer.

As reported by the Daily Mirror Rose, perhaps slightly tongue in cheek, said if that is the case then he wants to ‘go out with a bang’.

The 28-year-old was, of course, referring to the chance of lifting the Champions League trophy after the club overcame Ajax in dramatic fashion on Wednesday night.

After going 2-0 down on the night in Amsterdam, 3-0 on aggregate, forward Lucas Moura produced a fine hat-trick including a goal with virtually the last kick of the game to win the tie on away goals. 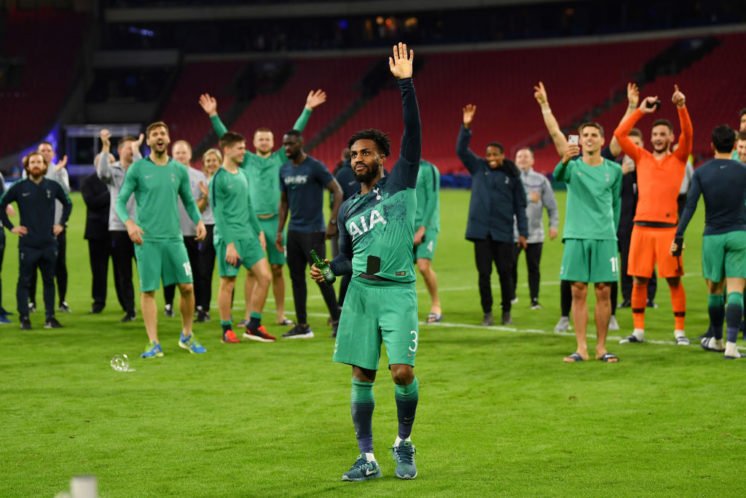 That means Mauricio Pochettino’s men will face Liverpool in the Madrid final at the start of next month, giving Rose and co a perfect opportunity to win some silverware.

The ex-Leeds United man moved to the North London club in 2007 and has made 26 Premier League appearances this season with competition for his place from Welshman Ben Davies.

It is understood that Spurs would be willing to let him leave come the end of the season with French outfit Paris Saint Germain keen on his services.

On those reports, he said:

I keep seeing I’m being sold. If that’s the case and it’s going to be my last game for Tottenham, I’m hoping to go out with a bang and lift a trophy.

Would Spurs be right to sell Rose this summer? 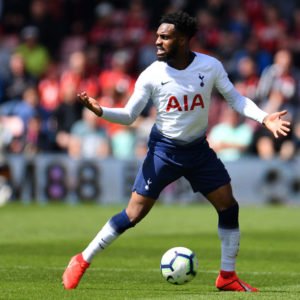 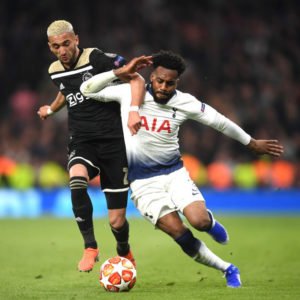