Tottenham Hotspur manager Mauricio Pochettino was the subject of an approach from Real Madrid last summer, according to the man himself.

As reported by the Metro, Pochettino admitted that the situation was ‘difficult’ and that to manage the Spanish club is ‘every coach’s dream’.

The Argentinian and three key members of his backroom staff signed new five-year deals with the club shortly after the end of last season, in which the club finished third and qualified for the Champions League.

However, that didn’t stop Los Blancos inquiring about his availability after the shock resignation of Frenchman Zinedine Zidane. 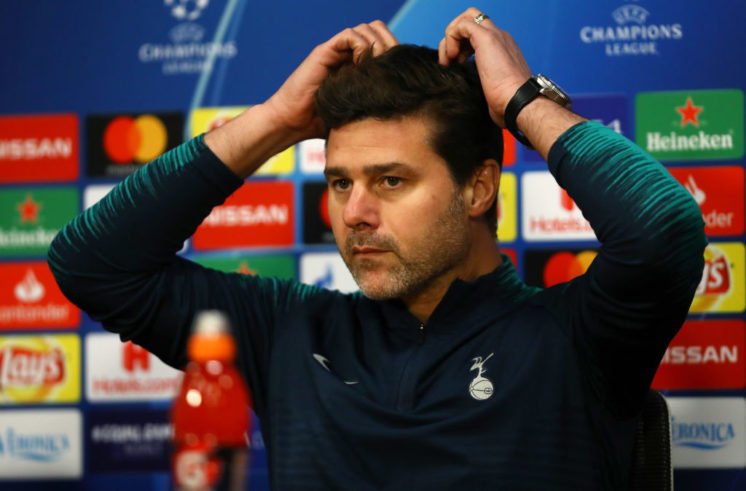 Madrid are known to be long-term admirers of the ex-Southampton boss, with Manchester United also reported to be keen suitors in the past.

Real were also looking at Liverpool’s Jurgen Klopp and Massimiliano Allegri before eventually appointing the then Spain boss Julen Lopetegui.

Pochettino, who joined the north London club in 2014, was speaking ahead of tonight’s Champions League semi-final second leg clash with Ajax, in which his players must overturn a 1-0 deficit.

The situation was difficult. The dream of every coach was at stake: to lead the biggest team that exists. And you must say no. That is momentous. It creates a conflict. Because you know that if a coach wants to leave, he leaves. But I had just signed a [contract] renewal with Tottenham. And I felt that I could not do anything. Daniel Levy did not accept the offers to free me and if they ask me to break the contract I cannot accept it because I cannot behave like that. If my chairman thinks I’m going to continue, I’m not going to run off. Those are not my values. Why is it going to be good for a club to sign a coach who violates his commitments?

Will Pochettino still be Spurs boss at the start of next season? 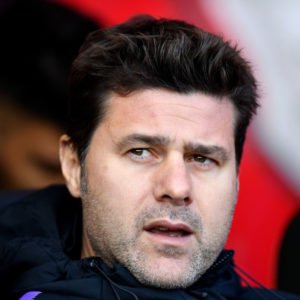 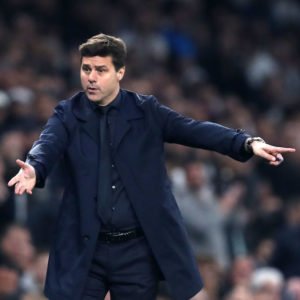