Real Madrid have made contact with Mauricio Pochettino as they look for a manager in case Zinedine Zidane leaves the Bernabeu, according to the Daily Mail.

Madrid are drawing up contingency plans in case they sack under-pressure boss Zidane, and they have reserved Pochettino as the man to replace their former player in the dugout. 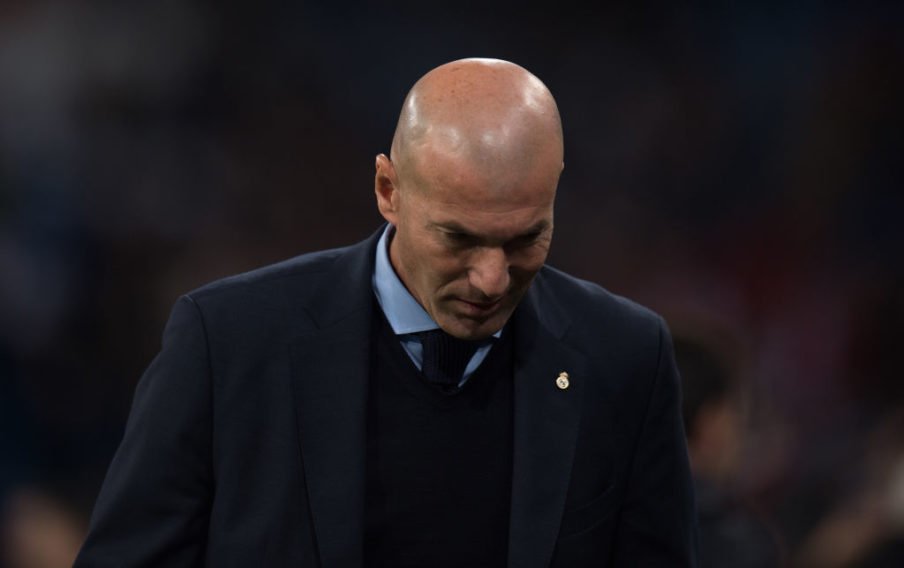 The Daily Mail have stated that sources close to Madrid claim that Pochettino’s camp have already been contacted by Real Madrid about the potential vacancy, and the Argentine manager is ‘keen’ on hearing what they have to say.

Spurs will be desperate to hang on to Pochettino given the work he has done for the North London side in the past three seasons.

Tottenham have finished third and second in the Premier League in the 2015/16 and 2016/17 season respectively, and they are considered dark horses for the UEFA Champions League thanks to their star-studded line-up featuring the prolific Harry Kane.

Spurs won’t be keen on letting the Argentine go, however, in 48-year-old’s contract, which is expiring in June 2021, there is believed to be no release clause. 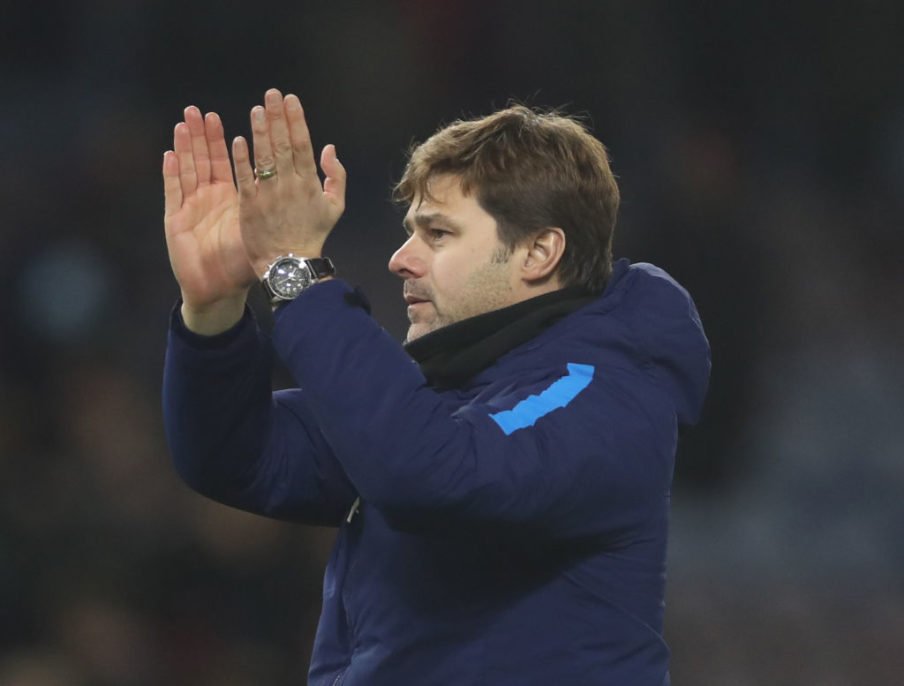 Zidane has failed to live up to high expectations this season so far after he led Real Madrid to the La Liga title and Champions League double last season.

The Spanish giants were knocked out of the Copa del Rey on Wednesday by Leganes and they face a tricky last-16 clash against Paris Saint-Germain in the Champions League.

They find themselves fourth in the league table and a massive 19 points behind their bitter rivals Barcelona who sit top of the league.