Mauricio Pochettino has been sacked by Tottenham Hotspur. Spurs have struggled so far this season and sit 14th in the Premier League after 12 rounds of fixtures and despite the relative success he’s enjoyed at the club, Pochettino has been sacked. The immediate question on the lips of plenty of fans will be “who will replace him?” We’ve decided to take a look at 20 managers who could potentially replace the 47-year-old in the Tottenham dugout. 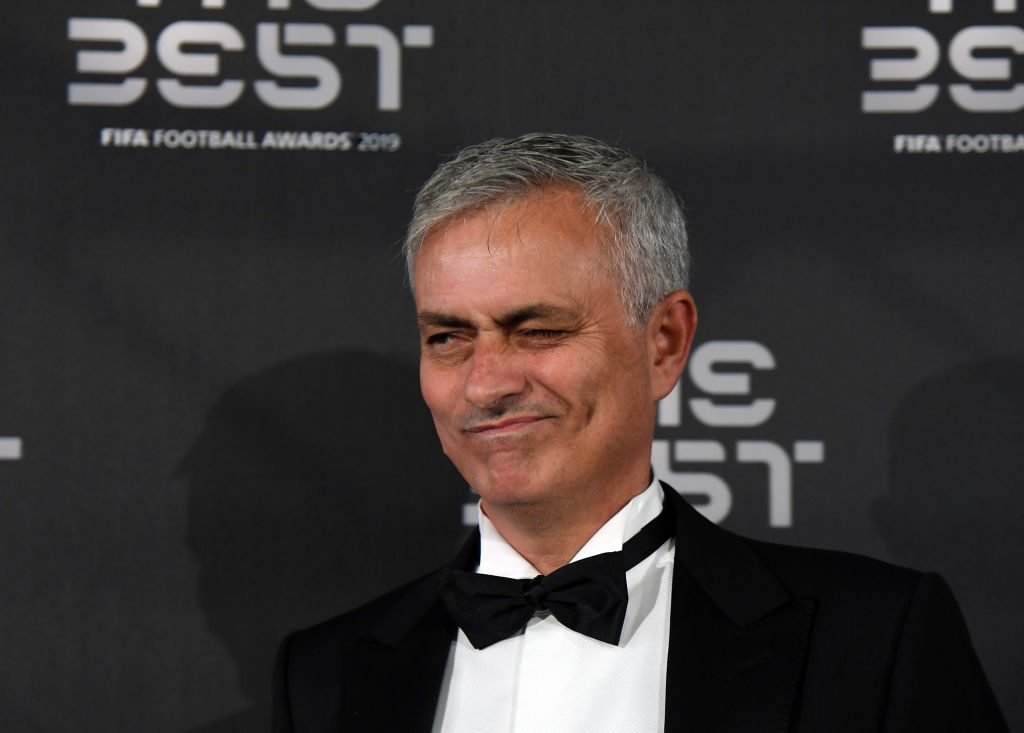 Jose Mourinho has been out of work for almost a year now after leaving Manchester United and will surely be on Spurs’ radar. 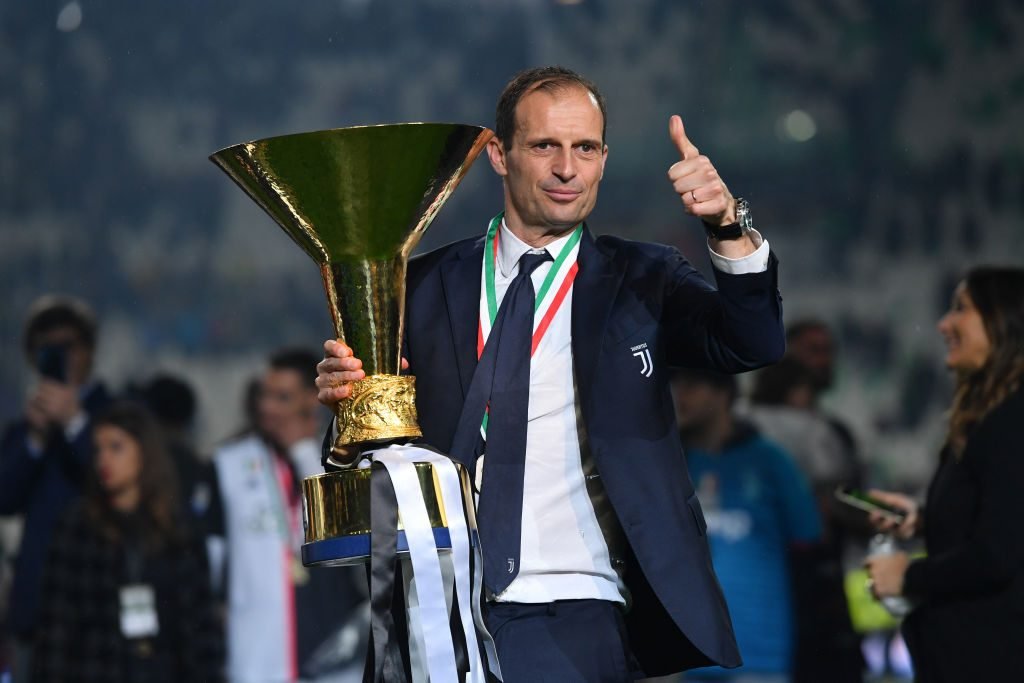 Former Juventus boss Massimiliano Allegri has already been linked with the position at Tottenham and has reportedly been learning English as he looks to test himself in the Premier League. He’d be another who Spurs will likely be interested in. 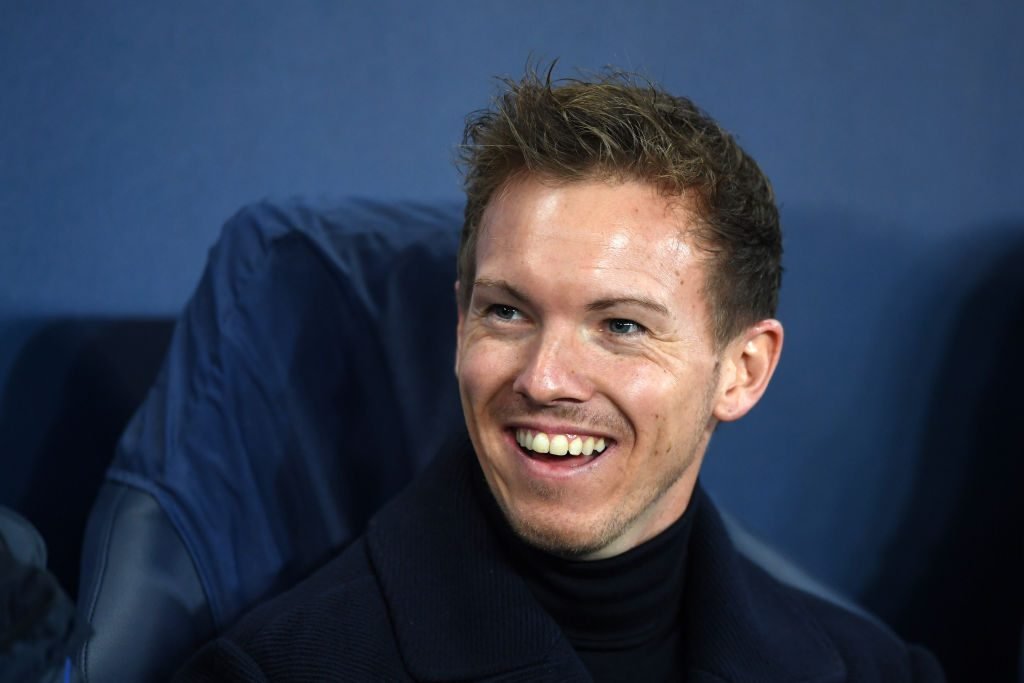 One of the youngest managers in Europe, Julian Nagelsmann has recently taken over at RB Leipzig. The 32-year-old is highly thought of in Germany, and his approach is similar to Pochettino’s. So, the German could be another Spurs want to speak with. 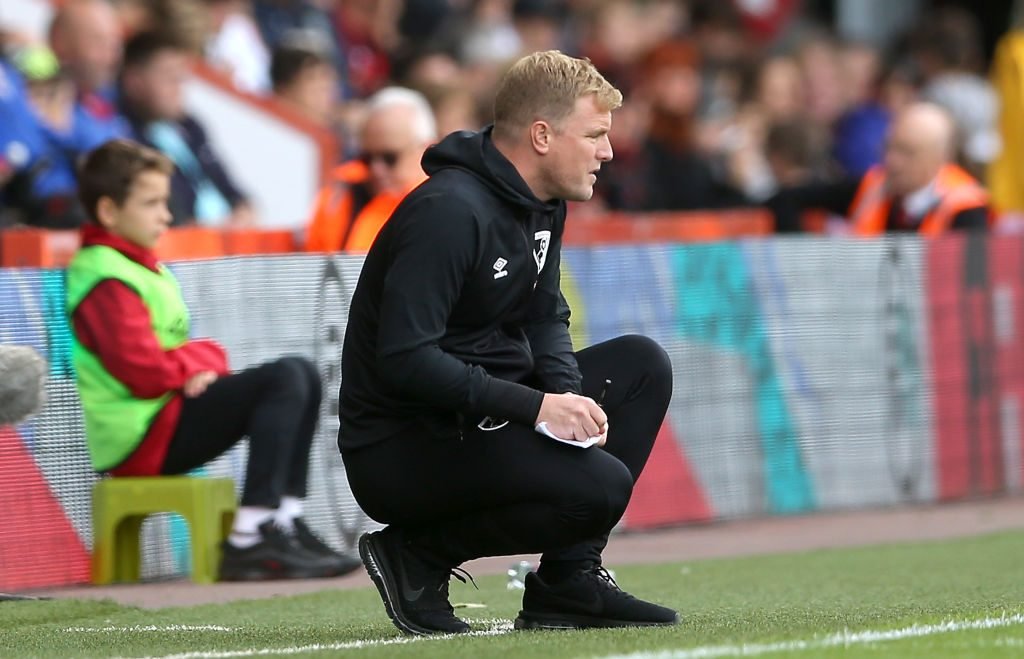 Eddie Howe has been in charge of AFC Bournemouth for over seven years, and with the Englishman highly thought of across the country, he could be another on Spurs’ radar. 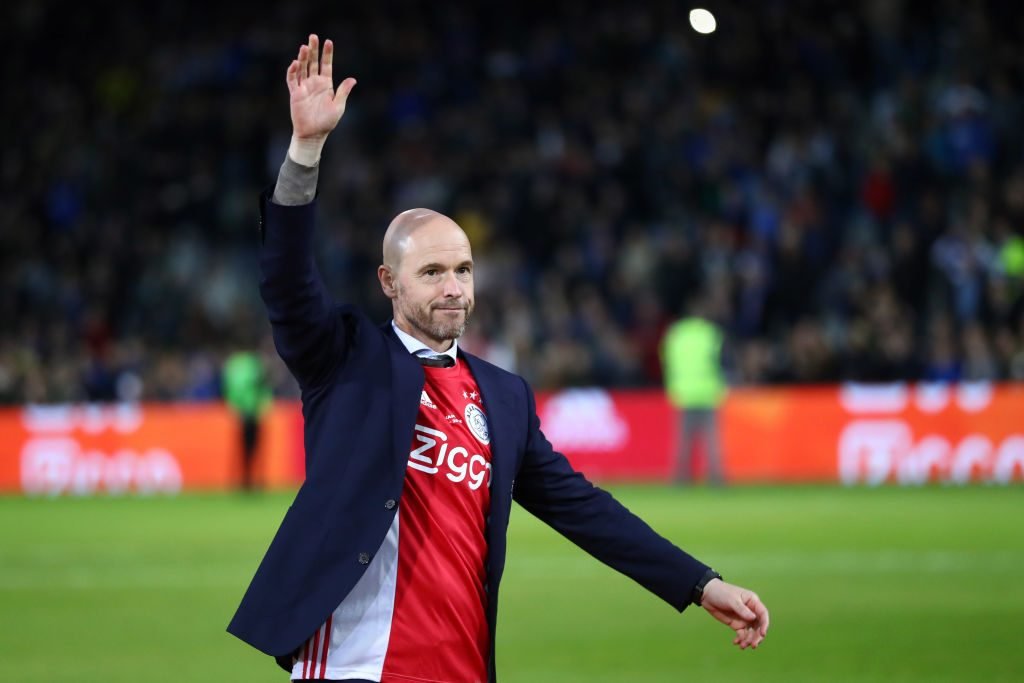 Erik ten Hag worked wonders with a brilliant young Ajax side last season. However, with a number of his star assets sold over the summer, he could be interested in making the move to England to test himself in the Premier League. 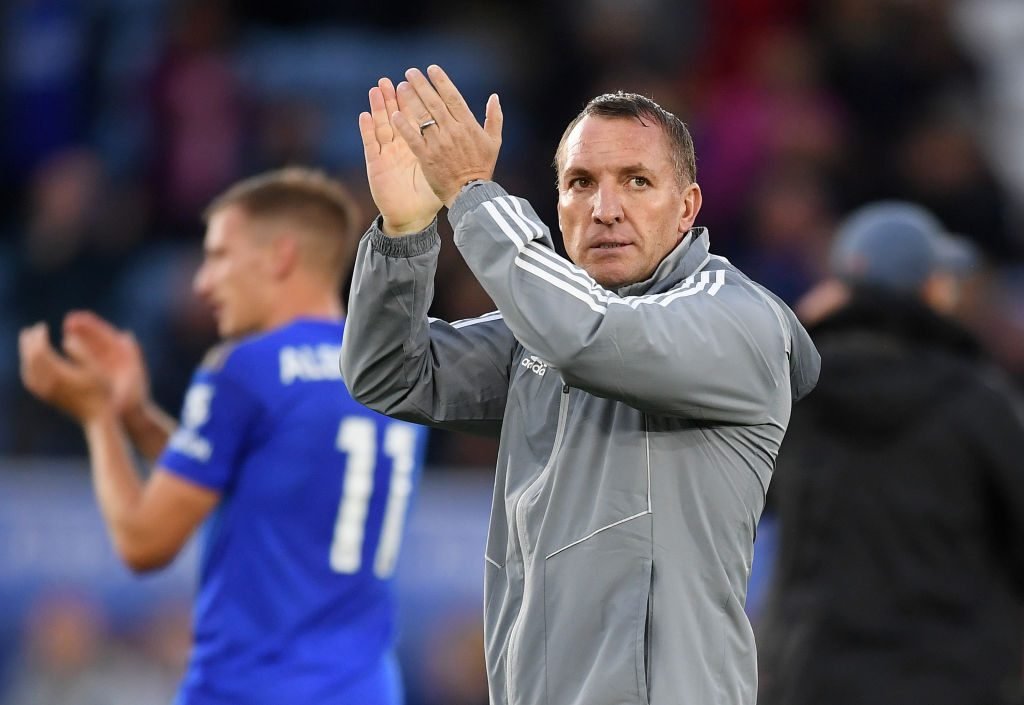 Brendan Rodgers has made quite the impact at Leicester City since arriving at the King Power in February. The former Celtic boss would be a solid target, however, Spurs could find it difficult to lure the Northern Irishman to London. 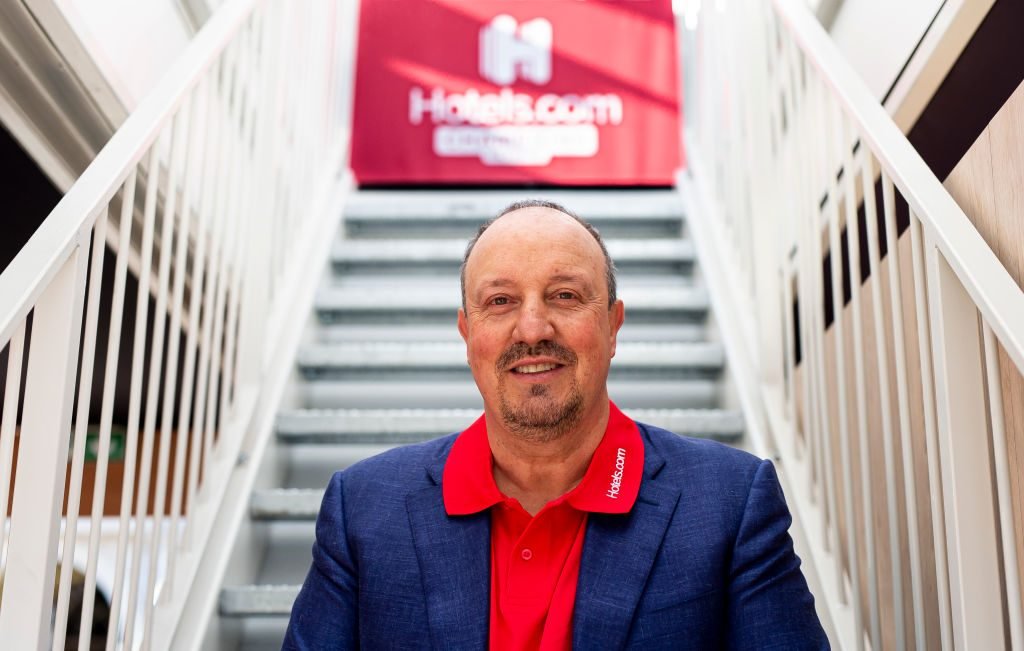 Rafael Benitez left the Premier League with Newcastle United over the summer to take up the managerial post with Chinese side Dalian Yifang. However, if Spurs made contact with the Spaniard, he could find it difficult to turn them down. 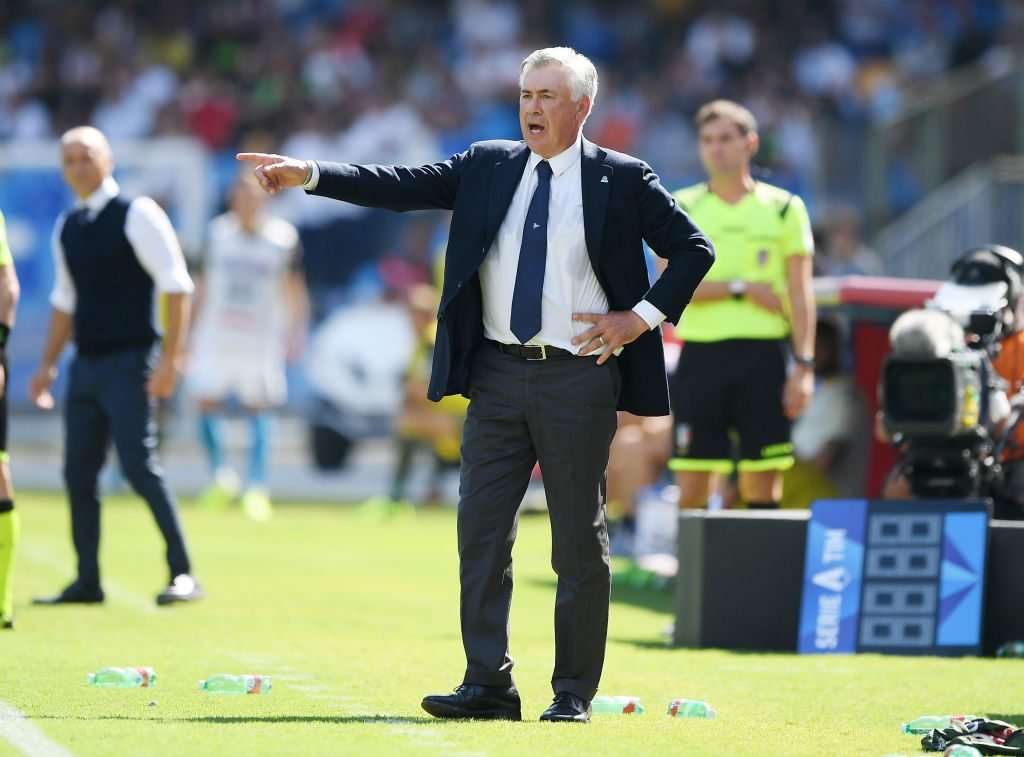 Former Chelsea boss Carlo Ancelotti knows exactly what it takes to succeed in the Premier League. The experienced Italian is currently in charge of Napoli, but if a return to England with Spurs is offered to him, he may see it as an opportunity he can’t refuse. 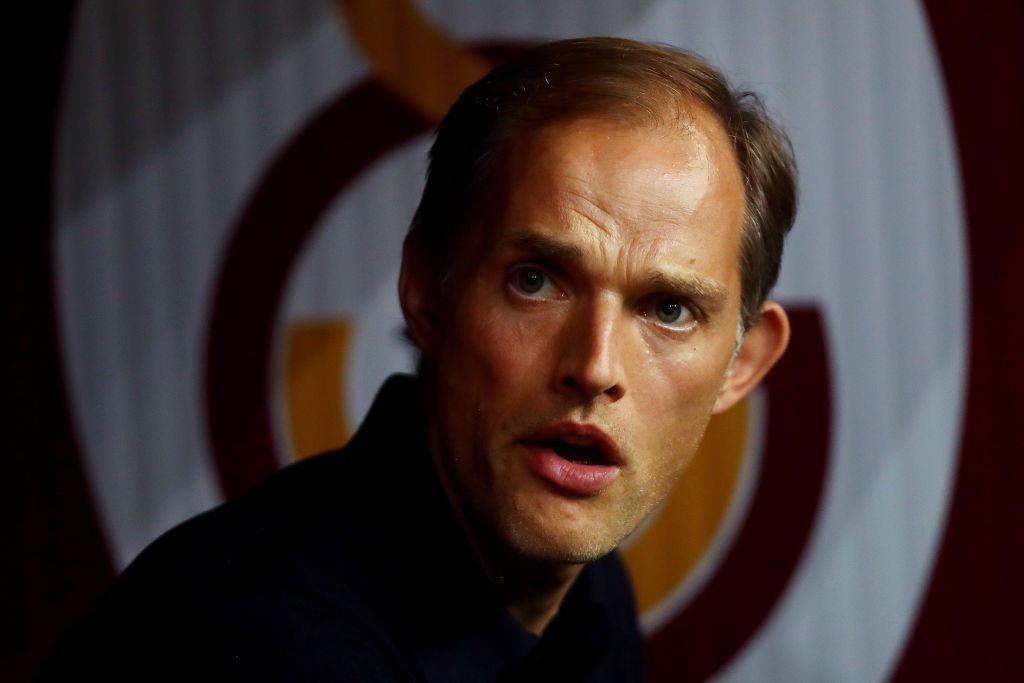 Thomas Tuchel always seems to be under pressure at Paris Saint-Germain. The former Borussia Dortmund boss has proven his managerial quality in recent years and could be a realistic target for Tottenham. 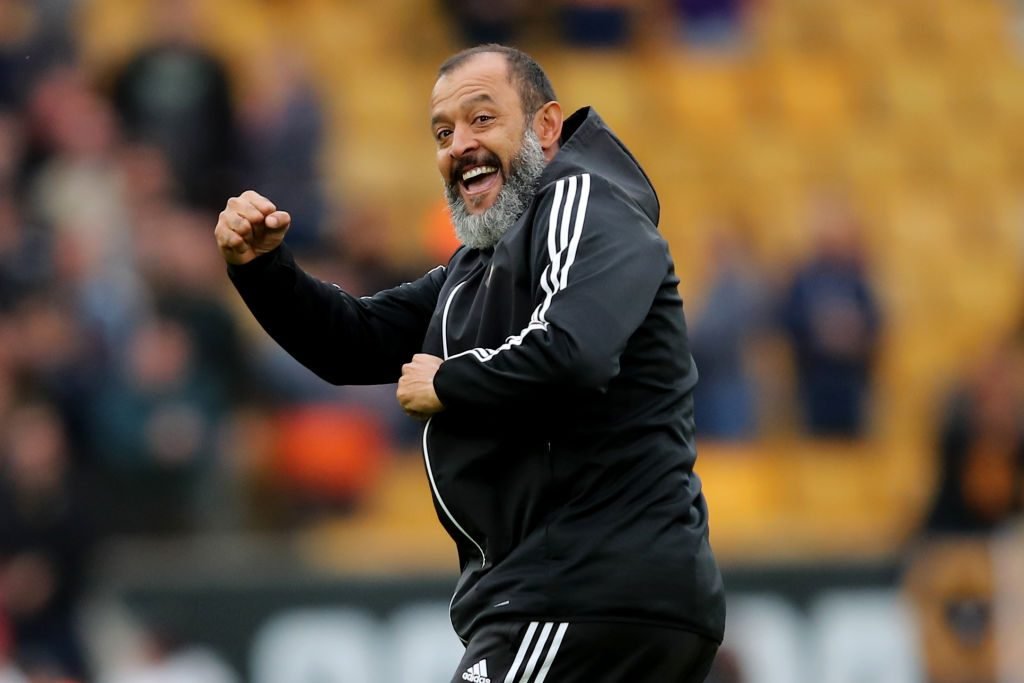 Wolves boss Nuno Espirito Santo has worked wonders in the Midlands. He’s been tipped to take over at one of the Premier League giants in the future, and now Spurs have parted ways with Pochettino, the former goalkeeper could be the perfect replacement. 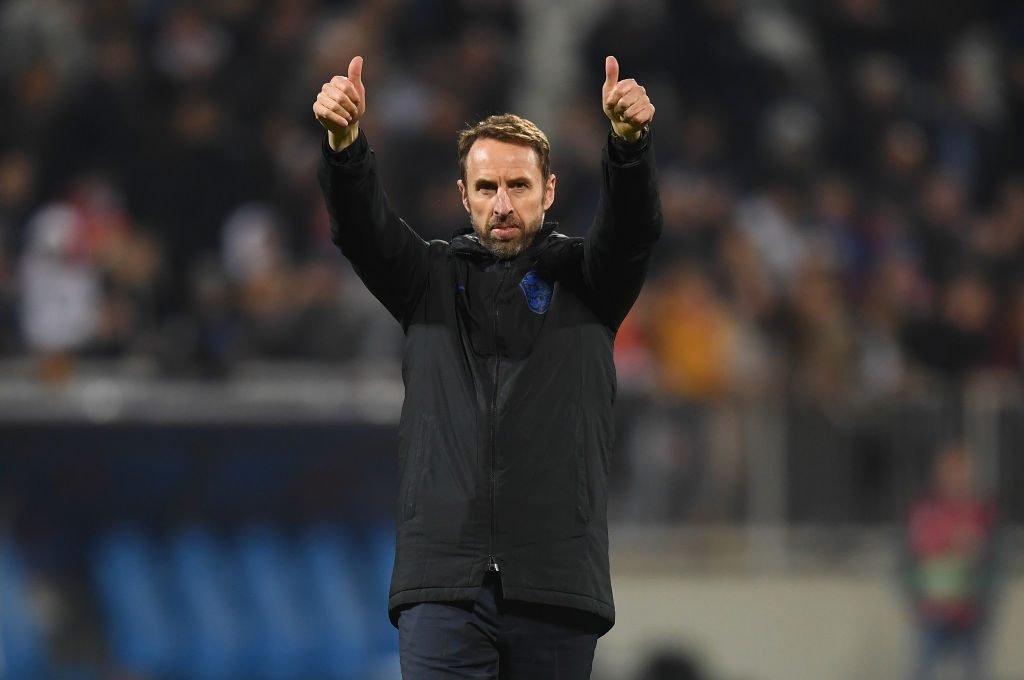 Gareth Southgate has just steered England to Euro 2020. However, the chance of managing a Champions League club could tempt him to move back into club management. 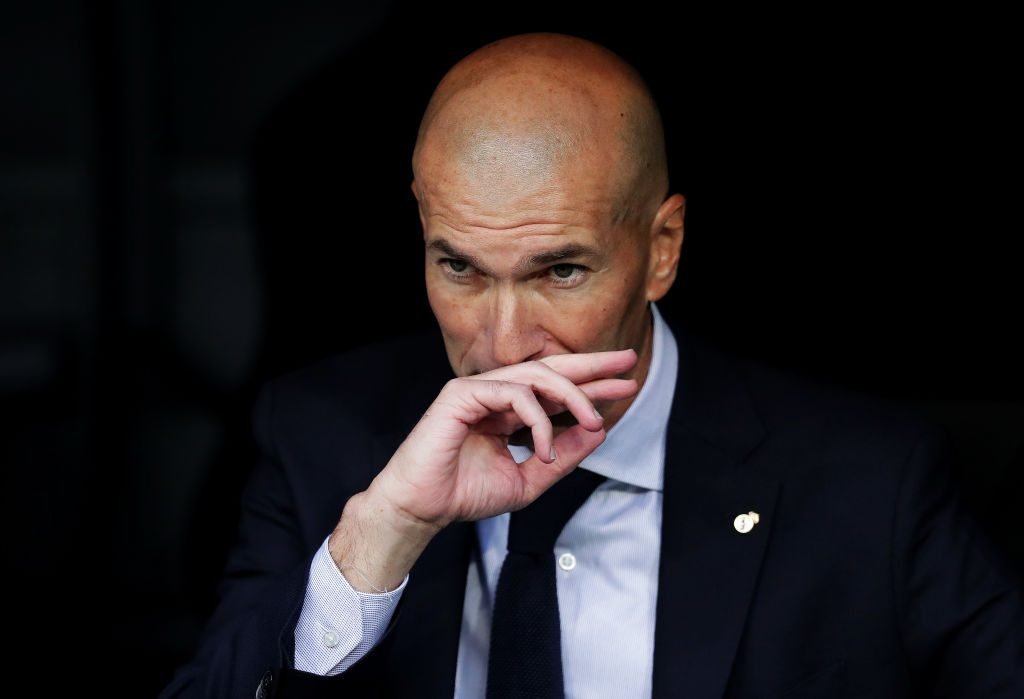 Another manager who has been tipped to receive the sack is Zinedine Zidane. Currently in his second stint with Real Madrid, the Frenchman could be keen on a shock move to England to try his luck in the Premier League with Tottenham. 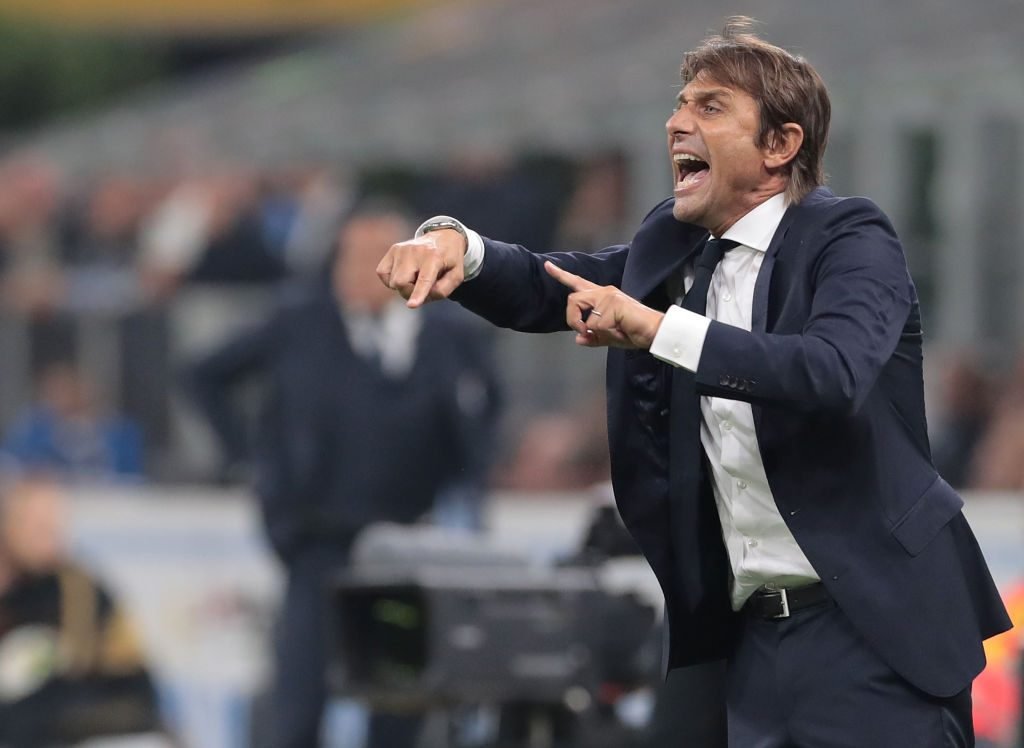 Another boss with previous Premier League success is Antonio Conte. The no-nonsense Italian recently took the job at Inter Milan, but he could be tempted by a return to London. 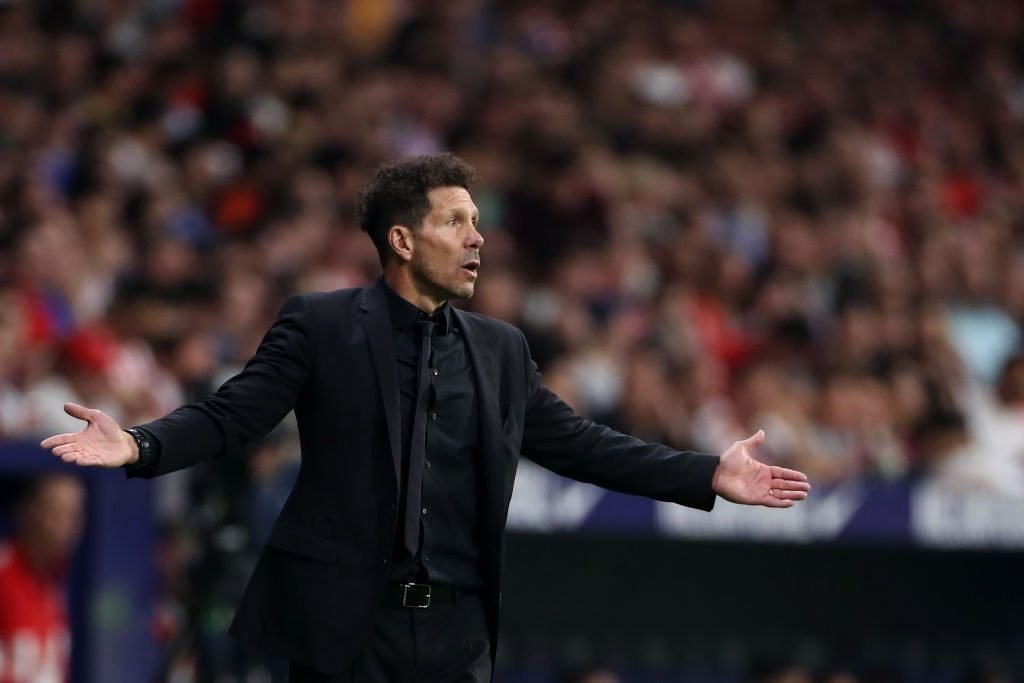 Diego Simeone would more than likely be on Tottenham’s radar. However, they could find it extremely difficult to persuade the Argentine to part ways with Atletico Madrid. The 49-year-old is approaching eight years with the La Liga giants and has been tipped to make the move to England on multiple occasions. 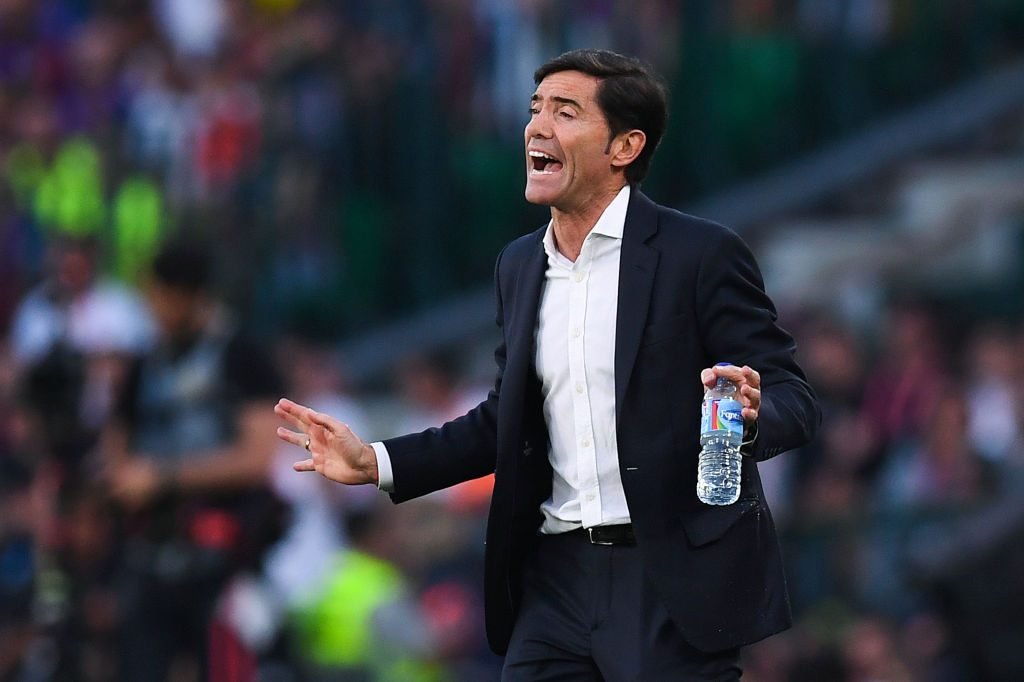 Valencia sacked Marcelino back in September. The 54-year-old led his former side to Copa del Rey glory last season and has been relatively successful during his 22-year managerial career. He could be another candidate Spurs look at. 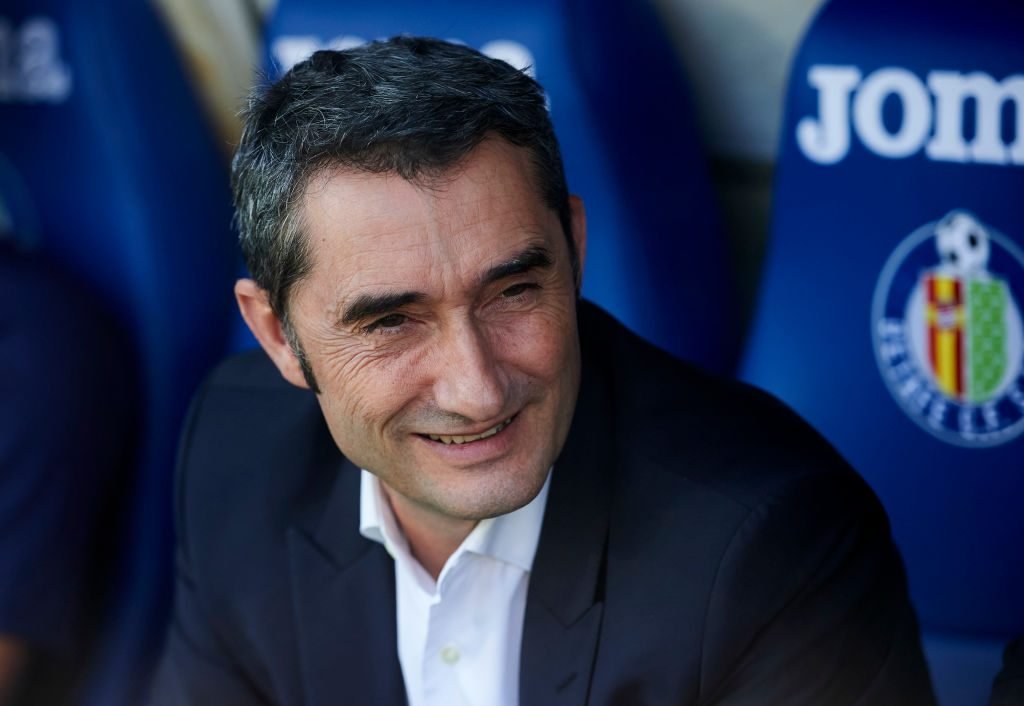 Barcelona boss Ernesto Valverde has been under major pressure at the Nou Camp in recent months. The 55-year-old has never really been popular with the ruthless Barcelona fans, so he could decide to jump before he is pushed and move to London with Spurs. 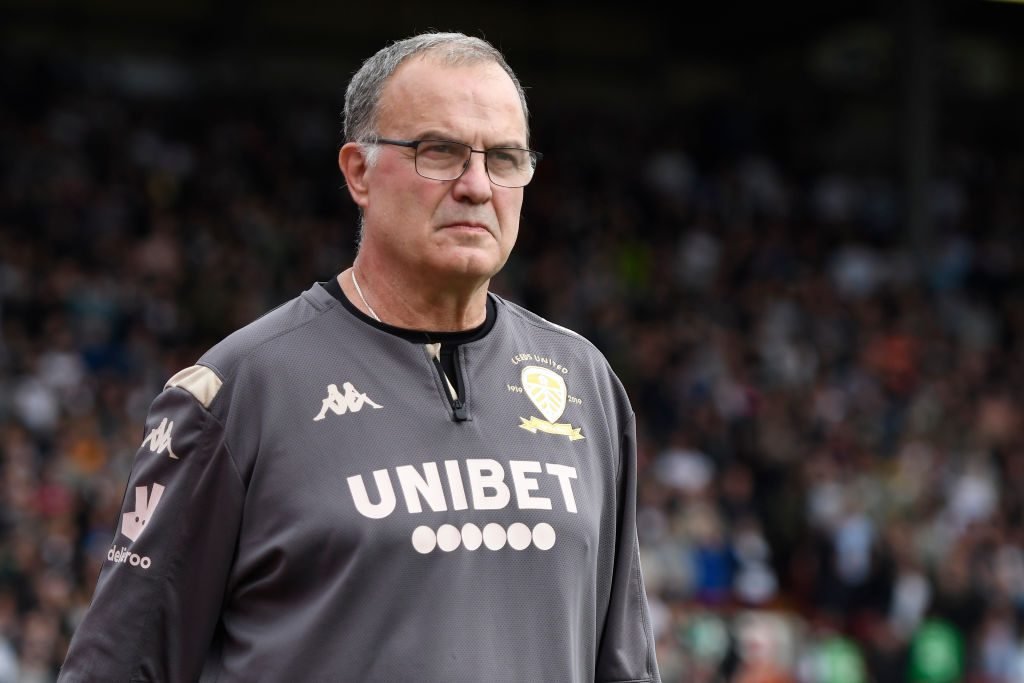 Pochettino’s mentor from a young age, Marcelo Bielsa, is currently leading Leeds United in their quest to return to the Premier League. However, despite being adored at Elland Road, the Argentine is known for his shock departures, so if the role at Tottenham was offered to him, he may well decide to jump at the chance to move to London. 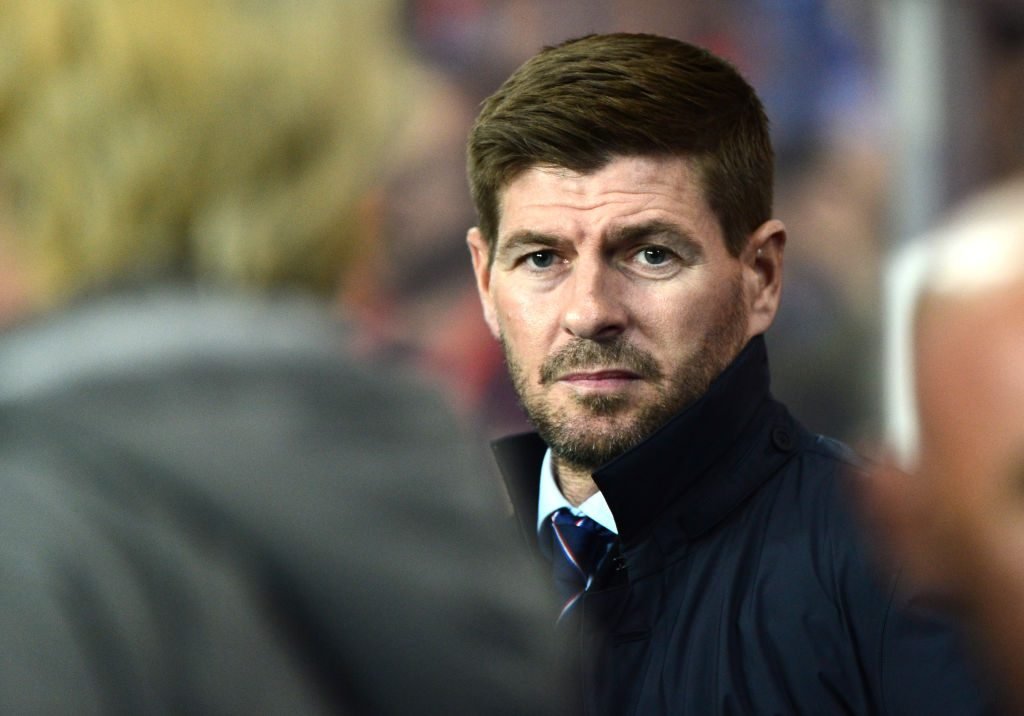 Rangers boss Steven Gerrard will more than likely end up managing Liverpool at some point during his career, but if Spurs made a surprise approach for the former England midfielder, he could be tempted to test himself in the Premier League. 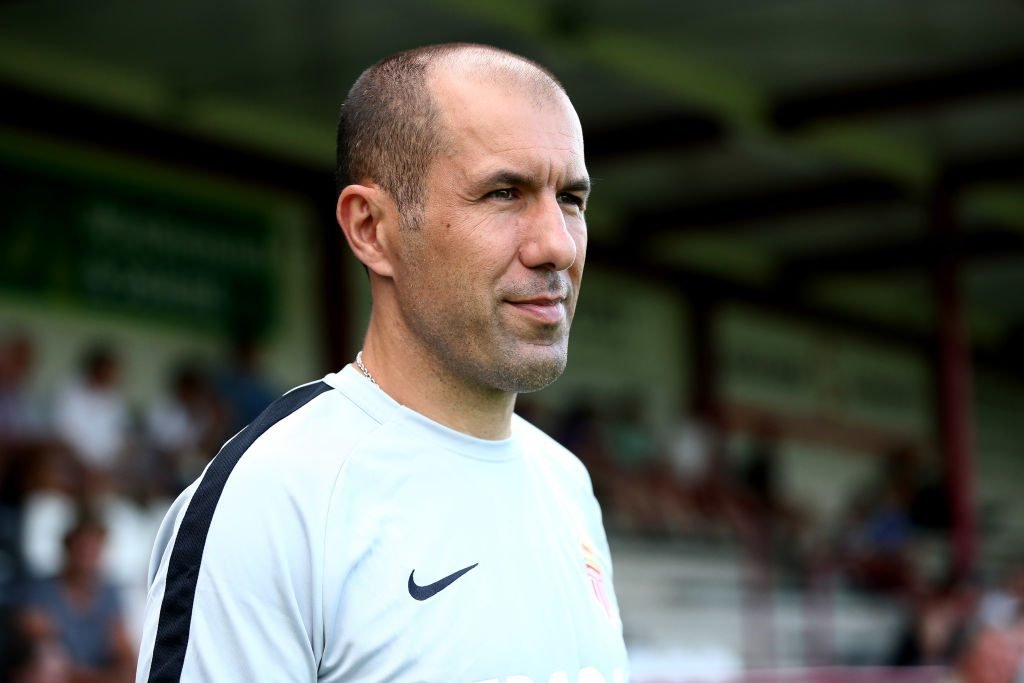 Leonardo Jardim began his managerial career at the age of 27. Now 45, the AS Monaco boss has enjoyed great success in recent years, most notably during the 2016/17 season. He helped the likes of Kylian Mbappe and Bernardo Silva shine in France, so he could be another candidate for the role. 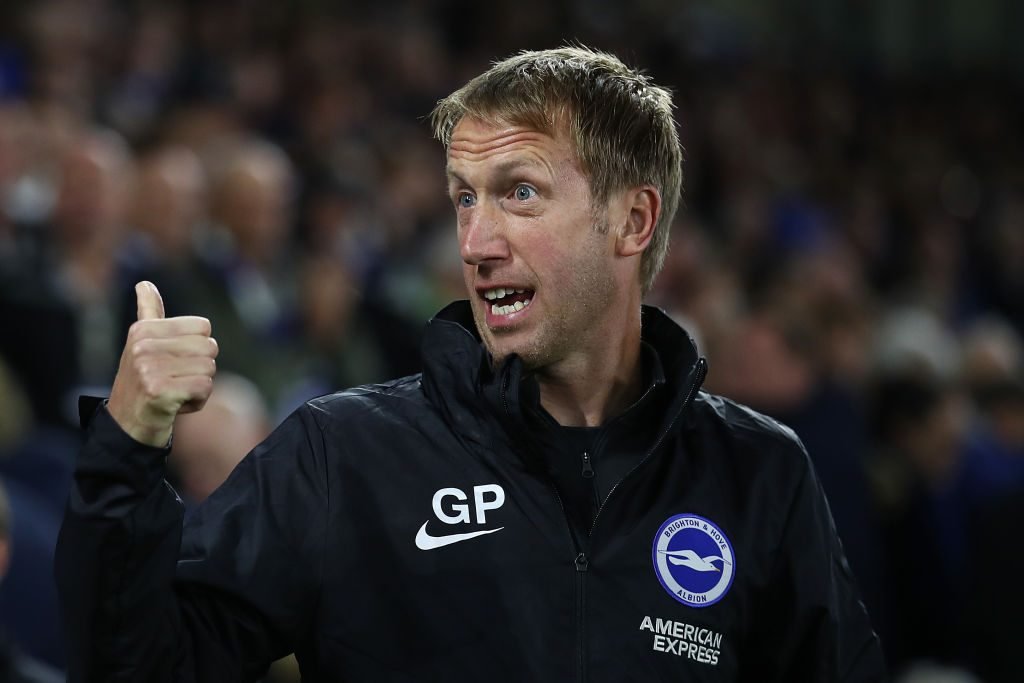 The final man on our list is Graham Potter. The former Ostersund and Swansea boss is now with Brighton and is highly thought of. It would be a surprise move, but with his impressive record at his previous sides, Spurs could be tempted to move for the 44-year-old. 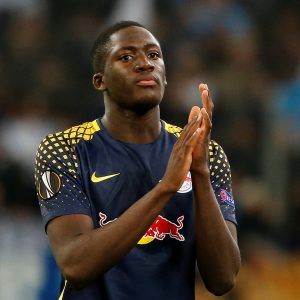 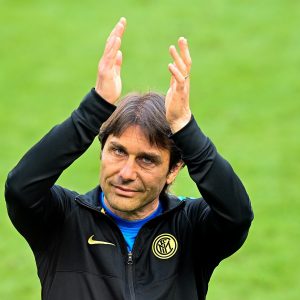 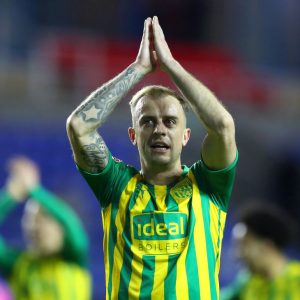 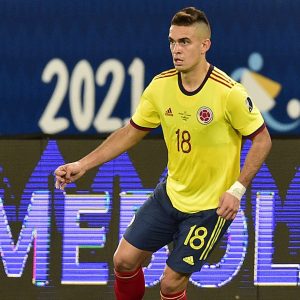 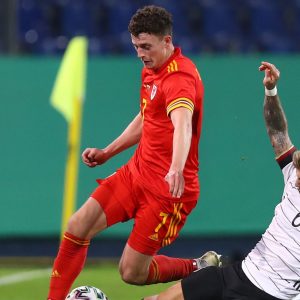 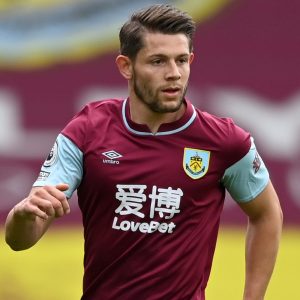 Virals: James Tarkowski to remain at Burnley for 2021/22 season