Tottenham are reportedly keen on a move for Ajax midfielder Donny Van De Beek, who would cost in the region of £45m.

That’s according to the Daily Mirror, who write that Van de Beek impressed against Spurs at the Tottenham Hotspur stadium last week.

The 22-year-old scored the only goal of the match and has been a shining light for the Dutch outfit this season as they have surprised many by making it this far in the Champions League.

Mauricio Pochettino reportedly sees the playmaker as an ideal replacement for Christian Eriksen, who looks more and more likely to leave this summer with Real Madrid being touted as potential suitors. 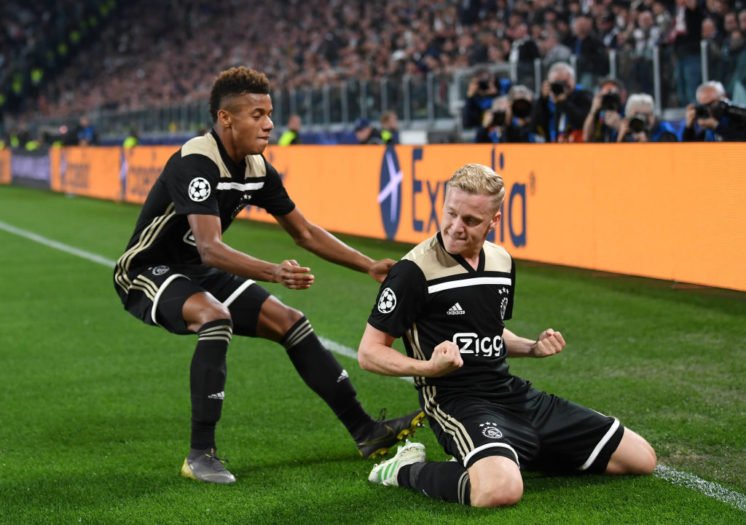 The fact that Eriksen is about to enter the final year of his contract strengthens the Spanish side’s position, with Spurs keen to cash in rather than lose him on a free next year.

Van de Beek is a product of the Ajax academy and his made 50 appearances in all competitions for his boyhood club this term, as well as representing the Netherlands.

Pochetino and Daniel Levy will face competition for his signature, with Madrid and Bayern Munich also keeping tabs on his progress.

However, he may not wish to leave the Amsterdam club should they go on to lift Europe’s top club competition on the first day of next month.

Would Van de Beek be a good signing for Spurs? 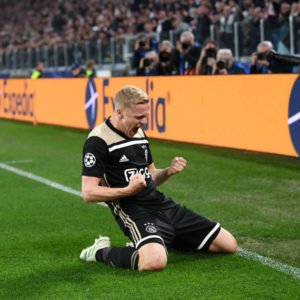 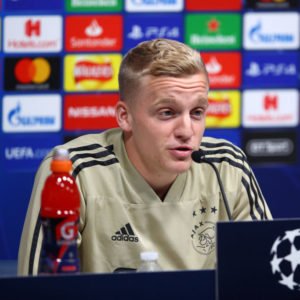