That’s according to the Daily Express, who write that Chelsea manager Maurizio Sarri is also of interest to the Italian giants.

Milan have not had the most convincing of seasons in Serie A, and are not yet assured a place in the top four which would see them qualify for next season’s Champions League. 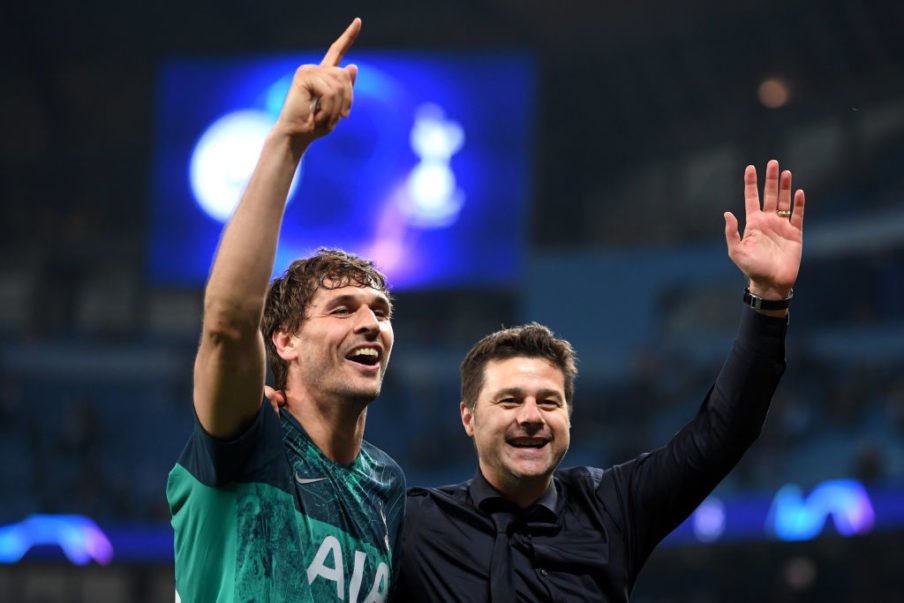 With five matches to play, they sit 4th but are level on points with fifth-placed Atalanta and only one ahead of Roma in sixth.

Pochettino’s achievements at Spurs since he joined the club in 2014 seem to have caught the eye of ex-Arsenal chief Ivan Gazidis, who now holds the role of chief executive at the Rossoneri.

Of course, this is not the first time the Argentinian has been linked with a move away from north London, with Manchester United and Real Madrid both reportedly keen on giving him the reigns.

Will Pochettino still be Spurs manager at the start of next season? 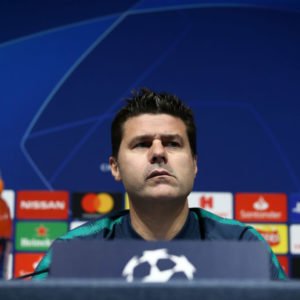 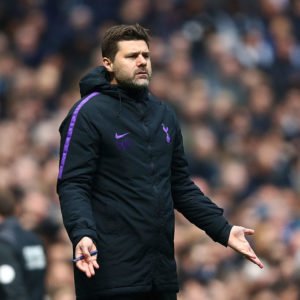