Saturday’s starting line up surprised us all when we noticed Jan Vertonghen was absent from the 18-man squad set to face Aston Villa.

If you had him in your fantasy team, you might need to think twice about keeping him in this week with Mauricio Pochettino giving no indication of his plans for the upcoming game against Manchester City.

Despite his absence, Spurs managed to kick off their campaign with a 3-1 win at their home ground whilst Vertonghen watched from the sidelines alongside injured players Dele Alli & Ryan Sessengon.

In his post match interview, Pochettino said that his decision to leave Vertonghen out was a tactical choice and that he will play the players that he believes deserve to be picked.

He confirmed there was no deeper issue, but that with plenty players fit for selection, it is a struggle to find a starting XI.

With his contract due to expire next summer and rumours floating around about his future, do we see Vertongen remaining a part of Pochettino’s plans to get a trophy this season?

Here’s what a few Spurs fans had to say on the issue.

Twitter: @TalkingTHFC No player has the right to be in the starting line up without being match fit. Good decision by Poch.

Twitter: @TalkingTHFC Given they’re all hooked up now to computers there’s no hiding place. Strange he didn’t get to the ben… https://t.co/GHVrTgO1Kx (@York5pur)

Twitter: Vertonghen over Sanchez everyday of the week. #COYS (@guywhite07)

Twitter: @RickSpur I am concerned about this, if there was no beef, just simply rotation, then why wasn’t he on the bench? A… https://t.co/3icbwMN43R (@81robbo)

Is Vertonghen apart of Pochettino's plan? 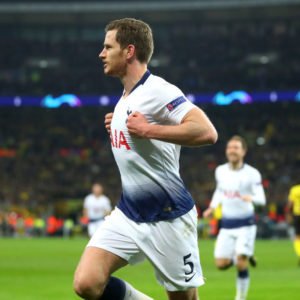 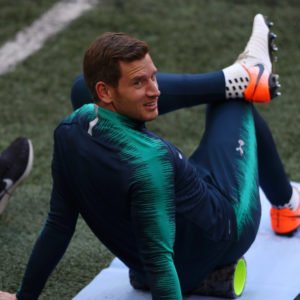