Tottenham Hotspur midfielder Victor Wanyama is reportedly considering his future at the club this summer – but should Spurs let him go?

Football Insider write that the imminent arrival of Lyon’s Tanguy Ndombele is one of the reasons behind his thoughts, with Wanyama likely to slip even further down the pecking order.

The 28-year-old moved to north London from Southampton in 2016, costing £11m after an impressive three-year spell on the South Coast.

He made just 13 Premier League appearances last term, with knee injuries partly the reason he slipped behind preferred centre-midfield partnership Harry Winks and Mousa Sissoko in the pecking order.

The Kenyan is a powerful, more defensively minded midfielder who is able to use his frame to win back possession and impose himself on the opposition. 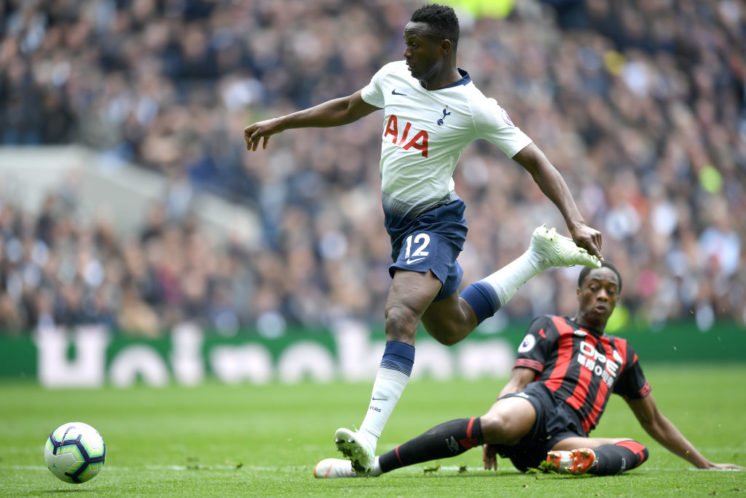 Once he wins the ball he is also more than capable of driving forward and picking out a team-mate in a better position or having a shot himself, and he has scored several well-finished goals throughout his career.

He offers something different to Winks and Sissoko, although he is fairly similar to Spurs’ other midfield option Eric Dier.

Given the fee Daniel Levy is spending on Ndombele he is likely to be a first-choice option, meaning Wanyama’s game time will be even more limited.

For the good of his career Spurs should do the right thing and let him leave, especially given the fact he still has the capability to compete in the Premier League and will, therefore, command a reasonable transfer fee.

That money could be spent on either further additions or kept to fund player wages, which would be of much greater use than keeping a potentially unhappy player on the books.

Should Spurs let Wanyama go if he wants to leave? 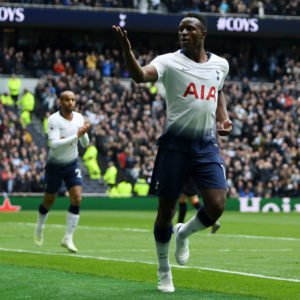 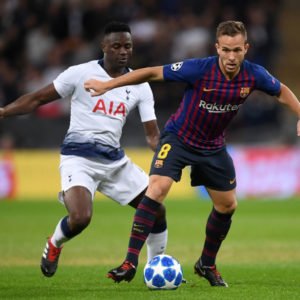