Arsenal are reportedly close to sealing a deal for Tottenham Hotspur transfer target William Saliba – should Spurs make one last offer for the St Etienne defender?

The Metro cite ESPN in writing that the Gunners have agreed a €25m fee for the player and will allow him to stay with the French club on loan for the 2019-20 season.

The 18-year-old is clearly seen as one for the future, only establishing himself as a first-team player at the back end of last season where he made 16 Ligue 1 appearances.

He predominantly features at centre-back, a position where Spurs are in need of an addition, particularly if Toby Alderweireld or Jan Vertonghen depart this summer. 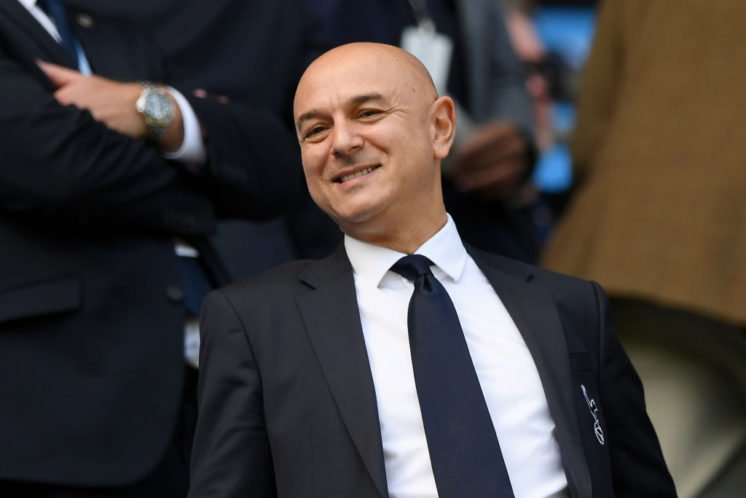 He has also been known to play at right-back on occasion, a role which he is able to play given the considerable amount of pace he possesses.

Saliba is known to be comfortable on the ball, a quality that would appeal to manager Mauricio Pochettino given the struggles back-up option Juan Foyth endured last term.

At 6ft 4″ tall the French youth international would also offer a substantial areal threat at both ends of the pitch, something Spurs have lacked at times in recent years.

The fee quoted seems a reasonable one in today’s over-inflated transfer market, as Saliba looks to have all the tools in order to become a top European centre-back in the years to come.

With Pochettino’s track record of developing young players, chairman Daniel Levy should have one last crack at luring the Frenchman to the other side of north London.

Would Saliba be a good addition to the Spurs squad? 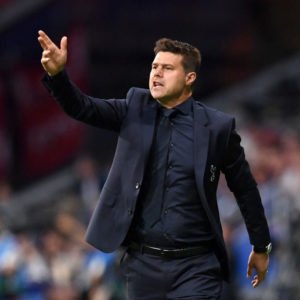 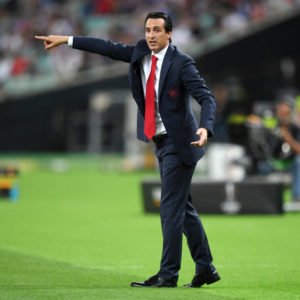