Leeds United midfielder Jack Clarke has arrived at Tottenham Hotspur for a medical ahead of a £10m move – but where will he fit into manager Mauricio Pochettino’s plans?

The Metro write that Clarke only made his professional debut in October 2018 but quickly went on to establish himself as one of England’s brightest young talents.

The 18-year-old can operate on either the right or left flank and is in the mould of the ‘traditional winger’, somebody who is not afraid to take on his man at risk of losing the ball.

The youngster uses his trickery and wiry frame to get past opponents, or, in some cases, draw a foul and earn his side a free-kick in a promising position. Furthermore, he is more than comfortable crossing the ball from all areas of the pitch and also managed two goals in 22 Championship appearances last term, with many of those coming from the substitute bench.

The £10m fee seems somewhat of a snip given the inflated nature of the current transfer market, and, of course, young English players are often sold for considerably more than players from other countries.

However, his lack of experience will likely see him be an impact substitute at best, and he certainly won’t be starting ahead of Brazilian Lucas Moura or England international Dele Alli.

Just being around world-class talent on a day to day basis can only further Clarke’s development, but perhaps a loan move to a lower-level Premier League or high-end Championship outfit, such as Leeds, would be best for him at this early stage.

Should Clarke be sent on loan to gain experience? 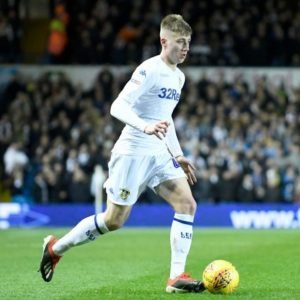 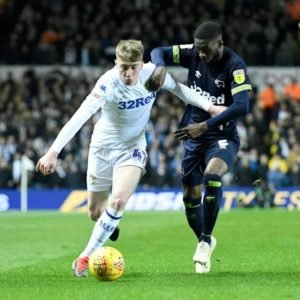