Reported Tottenham Hotspur target Donny Van de Beek did not rule out a move away from current club Ajax when asked about his future – but would he be a good addition to the Spurs squad?

Goal write that Van de Beek is also the subject of interest from Manchester United and is likely to be one of several Ajax players tempted by a move to the Premier League this summer.

The 22-year-old is a central midfielder who plays with more of an emphasis on attack than defence, scoring nine goals and providing 10 assists in the 2018/19 Eredivisie season.

The closest comparison to current Spurs players would, of course, be Christian Eriksen, with the Dutchman more than capable of being a link between midfield and attack with his range of passing and positional play. 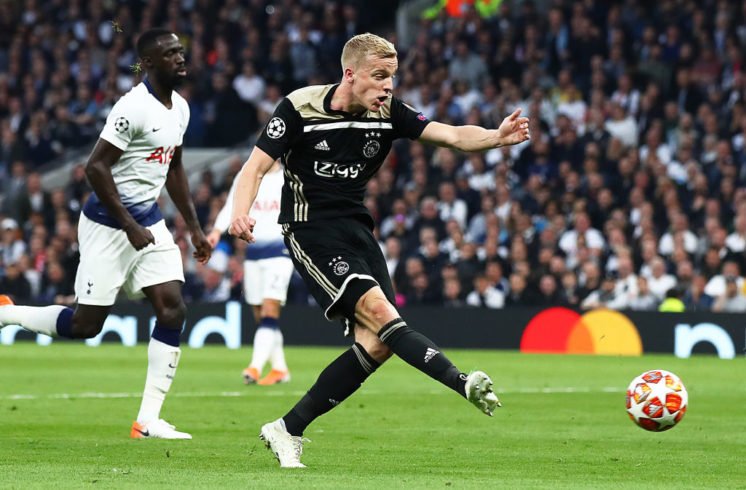 That positional play also benefits him when defending against the counter-attack, enabling him to execute vital interceptions and/or push attackers wide of the goal and buy time for his team-mates to recover.

He is also known to make late runs into the opposing penalty areas in order to get on the end of crosses, and that goal threat from midfield is something Spurs lacked last season.

Despite his consistent performances last term, Van de Beek does not seem to court as much attention compared to the likes of Frenkie de Jong, Hakim Ziyech and Dusan Tadic, meaning Spurs may be able to get him at a reasonable price.

At just 22 years old he is destined to only get better, and Spurs would do well to sign him now should he wish to move to north London rather than waiting another year when his value is likely to have rocketed.

Would Van de Beek be a good addition to the Spurs squad? 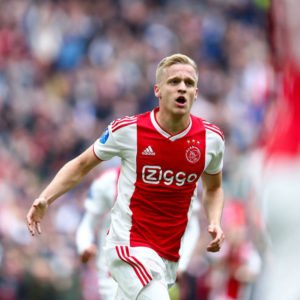 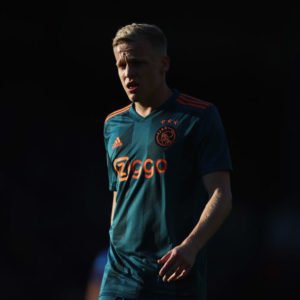