Tottenham Hotspur are reportedly eyeing a summer move for Newcastle United midfielder Isaac Hayden – but does he have the ability to compete in the Champions League?

The Newcastle Chronicle write that Crystal Palace and West Ham United are also keen on Hayden, who is valued at £15-20m by his club.

The 24-year-old has enjoyed arguably the best season of his career to date, flourishing in the centre of the park alongside Sean Longstaff, Ki Sung-yueng or Jonjo Shelvey.

However, he is certainly not up to the technical standards of Christian Eriksen and falls short to Eric Dier and Victor Wanyama when it comes to defensive attributes. 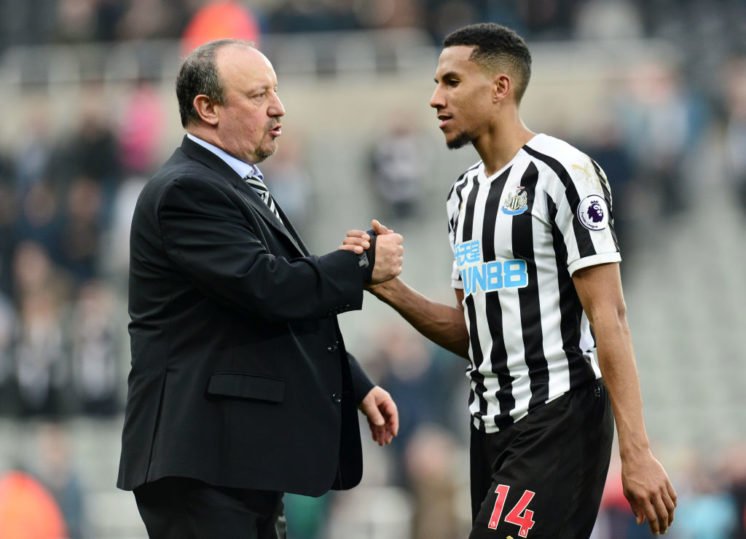 With Spurs reaching this year’s Champions League final and qualifying for the competition next year, Mauricio Pochettino will need to bring the right calibre of player in if they are to make further progress next term.

Signing Hayden, who is a product of the Arsenal youth academy, would allow Pochettino to push Erisken and Moussa Sissoko further forward, as well as not having to play Dele Alli in a deeper role on occasion.

He would also provide some much-needed squad depth, but his non-existent European competition experience could prove to be a worry on a hostile away trip.

Originally from Essex, the player is pushing for a move closer to home and moving to north London would help his chances of reaching Gareth Southgate’s England squad.

The Englishman has certainly showcased his ability to perform in the Premier League, but for £20m Spurs may be better off looking for somebody with European pedigree to play in the centre of midfield.

Would Hayden be a worthwhile signing for Spurs? 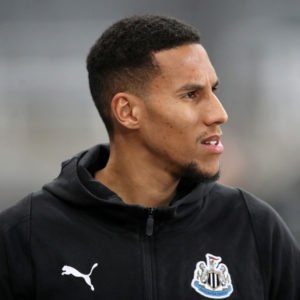 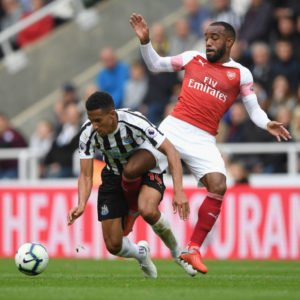