Tottenham Hotspur are the preferred destination of Fulham youngster Ryan Sessegnon, but does he have the qualities needed to fit in at Spurs?

The London Evening Standard report that a number of European clubs are interested in Sessegnon, including Manchester United, Paris Saint Germain and Juventus.

The 18-year-old has operated primarily on the left of a front three this season, although has been known to play on the right and in either full-back position.

He recorded two goals and six assists in the Premier League season just finished, some way off the 10 top-flight goals of Lucas Moura from out wide and two strikes behind Erik Lamela, who only featured 19 times for Spurs this campaign.

However, there is no doubt that the England U21 international has plenty of potential, winning rave reviews after scoring 15 goals in the season Fulham gained promotion as well as being named Player and Young Player of the Year. 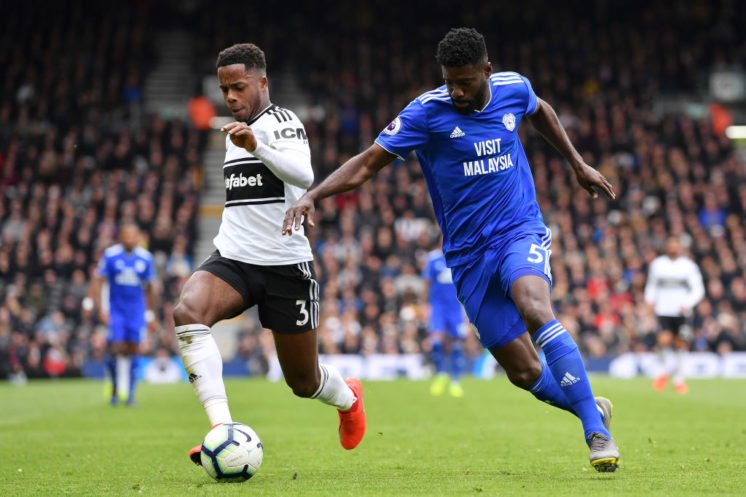 Signing Sessegnon would also mean the likes of Dele Alli and Son Heung-min are forced to play out wide less often, allowing them to play more centrally where they are more capable of affecting the game.

The West London club are rumoured to want £40m for the youngster, who is about to enter the final year of his contract at Craven Cottage.

That fee may well be a bit steep for a player who is likely to be a squad player at the Tottenham Hotspur Stadium, certainly in the first couple of years, with Spurs reported to be looking in the region of £25m.

However, the fact that he has been moved around the pitch so frequently and that he has been playing in a struggling team under three different managers is hardly a recipe for consistency, so he is likely to perform better at Spurs with a settled squad and manager.

With Fulham keen to avoid losing him for free next summer a compromise on price is likely to be found, especially as the winger is keen to stay in London. 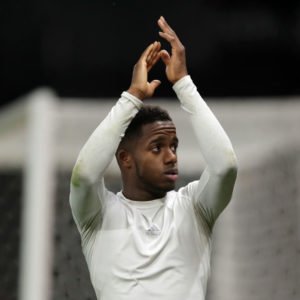 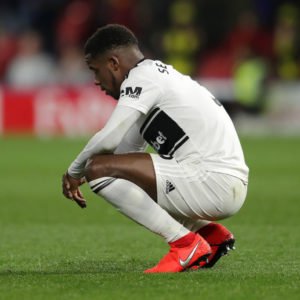