Chelsea are on a run of blistering form, and looking to win a record 14th game in a row. However there aren’t many places harder to get a result than White Hart Lane.

Chelsea sit top of the pile as we enter the second half of the season with Spurs a point off 4th spot. Both sides have been in good form, with Chelsea keeping 10 clean sheets in the last 13 games, and the Lilywhites picking up maximum points since the disappointing defeat to United.

Spurs will be desperate to close the gap between themselves and their London rivals to seven points and Harry Kane has warned Chelsea to not write Tottenham off. Kane told the club’s website:

We know we can beat them. We just have to go out there and play well enough. 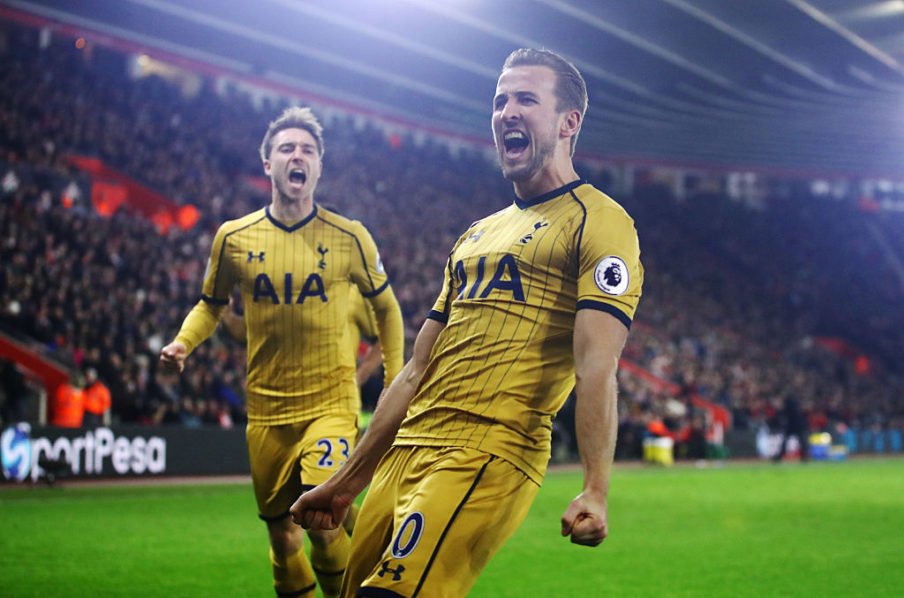 Conte will be wary of the dangers the current Spurs side pose. Tottenham are in better form than the last time the sides met this season, scoring for fun over the festive period.

This will be his first trip to White Hart Lane as Chelsea boss though, and the Italian will have to contend with the Tottenham faithful on the blustery Wednesday evening.

Jan Vertonghen believes the rivalry between Tottenham and Chelsea has heightened in recent years so much so that it is at the same level as with Arsenal.

The most recent instance of this in action came at the ‘Battle of the Bridge’ late last season, where Spurs needed to win to keep any fleeting title hopes alive.

Instead, nine Tottenham players ended the game of bookings, and it began the run of poor results which saw them end up in third.

The Belgian centre-half will be back from suspension, as will Kyle Walker, which gives Spurs a full roster of defensive options to choose from.

This is a huge boost and Pochettino will surely be relieved, with the form Costa is in. 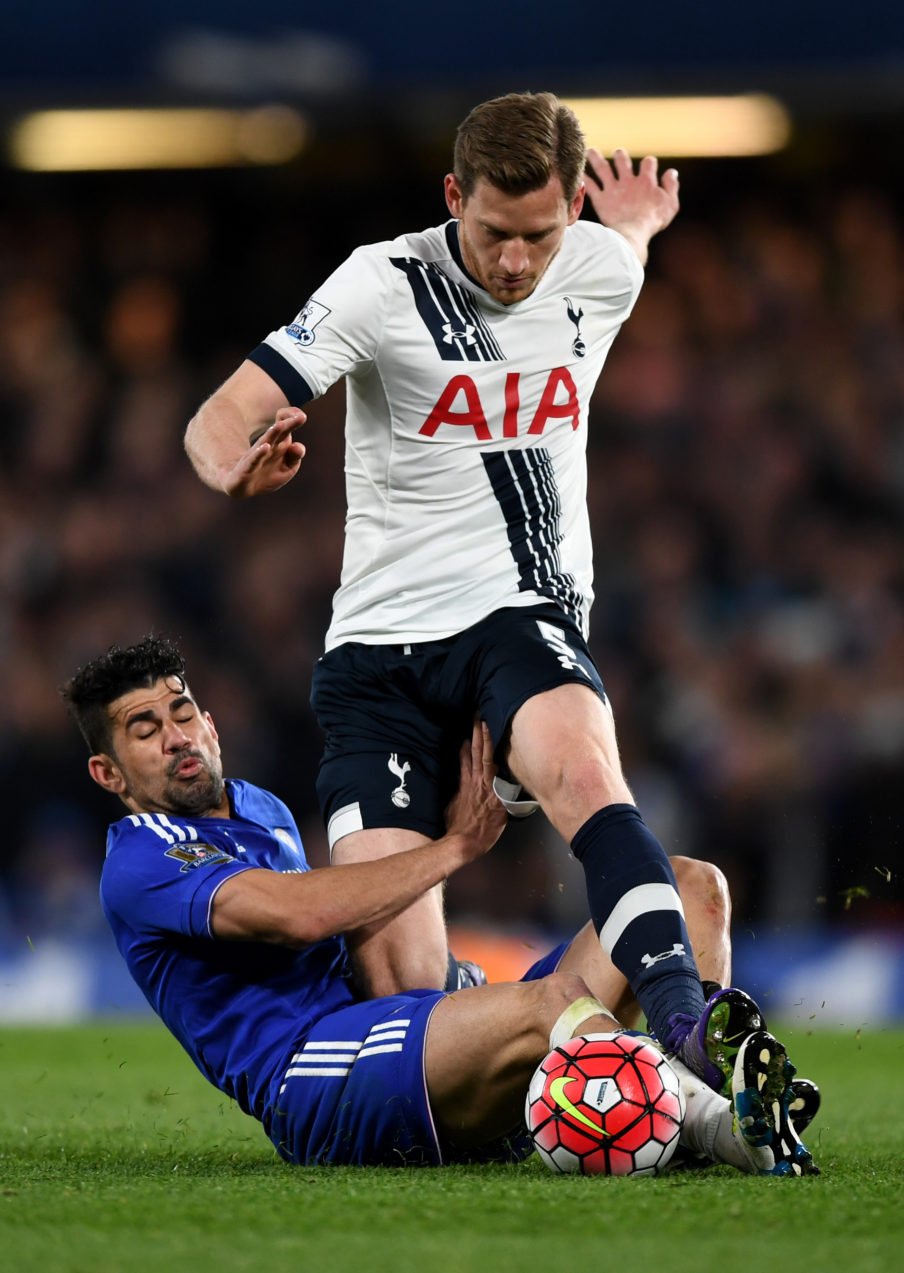 Former Arsenal front man Ian Wright, however, insists that the midfield battle will be where the game is won or lost.

With the likes of Kane, Dele, and Eriksen in fine form, Wright has instead labelled midfielder Mousa Dembele as the key danger man.

When Dembele is feeling fit and strong and on top of his game, there is nobody better in the Premier League at running at opposition players and putting the frighteners on them.

The game will certainly be interesting and full of quality. It is one which is so hard to predict because both teams will be gunning for the win from the off. The two sides have been in excellent recent form and both will be desperate to get a result.