Tottenham Hotpur are finally set to speed up the signing of Aston Villa star Jack Grealish, with Mauricio Pochettino keen to get Grealish on the club’s pre-season US tour, the Mirror reports.

Grealish is ready to quit his boyhood team this summer in order to play Premier League football.

Tottenham chairman Daniel Levy had been stalling on a deal for the midfielder after being unwilling to meet the club’s £40million asking price.

However, with Villa in the middle of a financial crisis after failing to secure promotion to the Premier League last season, they could now accept a much lower fee for their star player. 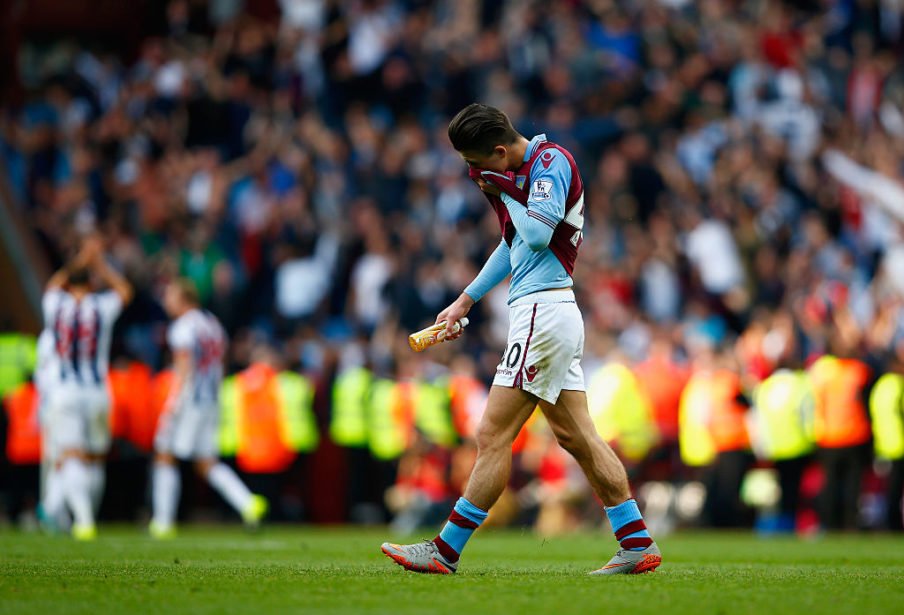 If Grealish is to join Spurs this summer, it would see his current salary of £20,000-a-week rocket, with the 22-year-old likely to sign a five-year deal with the North London club.

Grealish scored three goals and ­added six assists last season after ­returning to the Villa squad in ­November ­having had kidney surgery.

The former England Under-21 international got the assist for Villa’s goal in their 1-1 pre-season friendly draw with Kidderminster on Saturday.